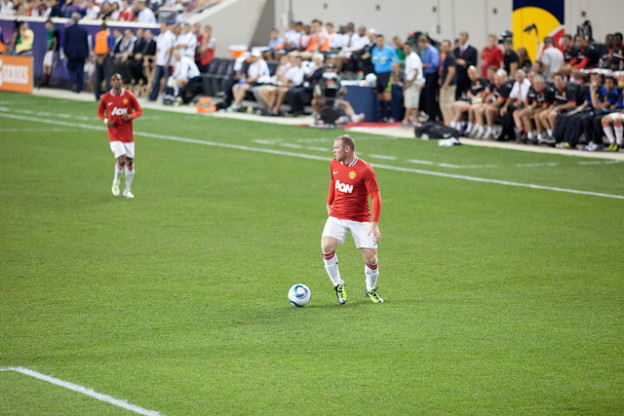 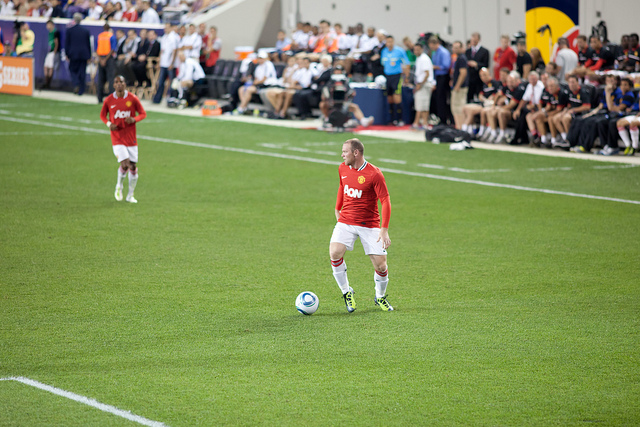 One of the biggest surprises of the season so far is Chelsea’s poor defensive record. Everyone expected some clean sheets and bonus points from their starting defenders but instead they had conceded more goals than any other PL team. It’ not a big surprise that everyone is offloading them. However, a lot before season actually started we predicted a slow start for Chelsea defenders in this Fantasy Premier League scout of Chelsea article. Mourinho is surely taking actions to change the situation and it seems that he looks to enforce Matić with some more physical presence. This means that Obi-Mikel (or maybe even Loftus-Cheek) is likely to get one more chance and Fabregas will be placed behind Diego Costa. Cesc and Oscar had a good game in the CL (although against a much weaker side) and they are expected to keep their place with Pedro and Willian both injured. I wouldn’t offload Pedro just yet if I had him in my team but Willian is already dropped by most of the FPL players and rightly so. Oscar is returning to full fitness and is owned by only 1.2 % of managers, his price is dropped to 8.3m so he could be a smart buy at this time. Mourinho is always looking to hit Wenger through counter-attacks so Oscar and Hazard (if not benched) could play a major role.

Arsenal is a totally different story – no one expected them to keep three clean sheets so far. I think Bellerin and Cech are the best choices from their defence although some would prefer to wait until after their clashes against Chelsea and Man Utd. Cech is always likely to get some saves and collect BPs and Bellerin looks very dangerous going forward so he could soon be adding some assists or goals to his fine record of 3 clean sheets in 4 matches. Koscielny is bit expensive but Gabriel (4.9m) has impressed in his few games and could called into action once again on Saturday to deal with Costa.

Walcott was a flop for me at the start of the season but now he’s getting into his game and should finally be playing regularly ahead of troubled Giroud. Also, his price (8.5m) is now more realistic than at the start of the season It’s really hard to chose from their three midfielders with a similar price but I think Ozil is showing the most promise at the moment. He looks eager to improve his goal tally and already has 2 assist in 4 games (plus 5 key passes per game, more than any other PL player). The main problem are his performances against big teams so Ramsey could be a clever addition in this gameweek. I expect a tight game and Arsenal may have to rely on Ramsey‘s runs into the area and Sanchez‘s movement between the channels.

Man City is another big surprise when it comes to defensive records. They are usually relying on outscoring the opponent in open matches and their pair of CBs looked really shaky during the pre-season. But here we are after 5 GWs and they are yet to concede a goal! It seems that Pellegrini has found a winning formula and he should stick with those four. They have a favourable list of upcoming fixtures and you should get at least one of their defenders. I would go for Sagna (actually I already did) for my team as he seems the most underrated of the lot (5.2m and 8.8% of ownership). Zabaleta is not yet fully fit but he’ll have to wait for his chance even when available.

David Silva is a true advanced playmaker and a best number 10 in the PL. He’s always involved in Man City’s goals and therefore a good long term solution for your midfield. If you’re, for instance, looking to offload Hazard – he’s the man to go to. De Bruyne is just too expensive for a newcomer.

The big question is, of course, what to do with Aguero? He’s an another best PL player in his position but is once again having fitness issues. It was really frustrating to see him substituted after 25 minutes last GW as he was surely a prime candidate for captaincy. But if you’re preferring to play with three strikers, it’s really hard to find a better choice at this time, at least when it comes to powerful teams. Rooney, Kane, Costa and Giroud are all in a questionable form and mindset. If you have Aguero don’t sell him just yet. If you don’t have him, get one or two from the dangerous looking trio of Benteke, Lukaku and Gomis.

Am I the only one here who thinks that van Gaal should have kept Januzaj for this season? Depay is given a lot of pressure and it’s hard for a young player to adapt to Premier League so quickly. He’s obviously dangerous with his pace, dribbling and long shots while cutting inside but cannot be fully trusted yet as an asset in your FPL team. Mata is a better choice with his PL experience. Herrera should also be considered as he’s finally getting his chance behind the striker. Plus he has a low ownership and his price has dropped to 6.7m.

The main problem for the Red Devils remains a centre forward on which these guys can rely on. Rooney is a straight NO for most FPL managers at the time so all eyes are on Martial. Can he really start delivering this early in his Man Utd career? His ability was clearly shown when he scored that beautiful goal after coming from the bench last GW. But I would wait to see how much trust will van Gaal put in him before making any decisions.

At the end, I cannot avoid to mention Luke Shaw. I was thinking about adding him to my team (replacing Darmian who seems to be dropping his impressive early season form) as he looks like a complete left-back. I’m really sorry for what happened on Tuesday and hope to see him back to his best for the next season.

Well, that’s all from me for now. Hope to get some feedback from you…