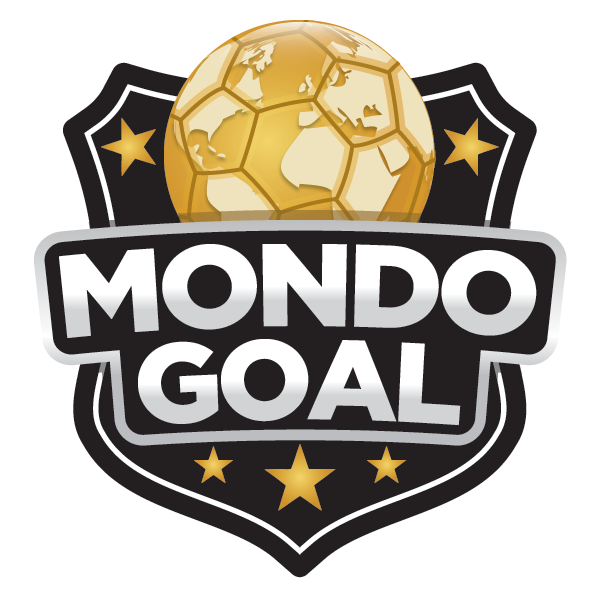 In this Mondogoal Premier League picks for GW15  Saturday I will present a couple of daily fantasy football suggestions. If you want to win your daily fantasy league, you need to find some differentials that are going to return big. You can find some useful FPL GW15 tips in our other articles such as Gameweek 15 captain tips. However, choosing the right daily fantasy players is often different as we are only interested in short term value that each player has. This is our list of Mondogoal fantasy suggestions for Saturday Premier League action.

Let’s start with goalkeepers. Begovic would be a great pick as he is fairly cheap and has a home match against Bournemouth. However, it looks like Courtois is ready to play. This is why I would recommend Stekelenburg. He is even cheaper at £6.0m. Southampton will be fired up following an ugly cup loss. If you don’t trust him, you can go for Myhill. WBA will be a hard nut to crack for the Spurs.

On to defenders. How about Branislav Ivanovic? His FPL price is the highest among Chelsea defenders at the moment. But at Mondogoal, he is one of the cheapest. His price of £6.7m represents terrific value. He started playing better. Had a good game at White Hart Lane. More about that here. Zouma could also be a good pick. For a third defender in a 3-4-3 formation, I would recommend Toby Alderweireld. He is playing with confidence and in a good form. If Spurs keep a clean sheet, he should justify his high price of £9.9m

Moving on to pick midfielders. The first pick is Hazard. He is one of my suggestions for FPL replacement of Alexis Sanchez and a captain tip for GW15. Despite his poor form all season, this seems like a great chance for him to shine. Ramsey is also a speculative pick, but you can read more about his potential in this article by Michael Cox.

Alternatively, you can go for Chamberlain who is cheaper, but should get minutes nevertheless. Mane and Tadic are Southampton midfielders responsible for goals and assists. A home game against Aston Villa should be a good opportunity for them to score big. Either of the two could be great Mondogoal pick. Finally, you have to consider Mahrez as well. But if you are looking for a cheaper alternative and ultra differential, you could go for Schlupp. He is very cheap, but he had a good game against United.

To conclude this Mondogoal article, I will give three forward options as well. First one is Diego Costa. His Mondogoal price is really affordable in comparison to FPL. A good fixture in front of him. Plenty of reasons why he is my forward pick. Next one on the list is Ighalo. This Watford striker is having a great season. I expect him to score against Norwich. And finally, Graziano Pelle. He failed to score in 3 consecutive football matches. I can see him getting his groove back against weak Aston Villa.

Hope you find these tips useful and good luck in your Daily Fantasy Football league!