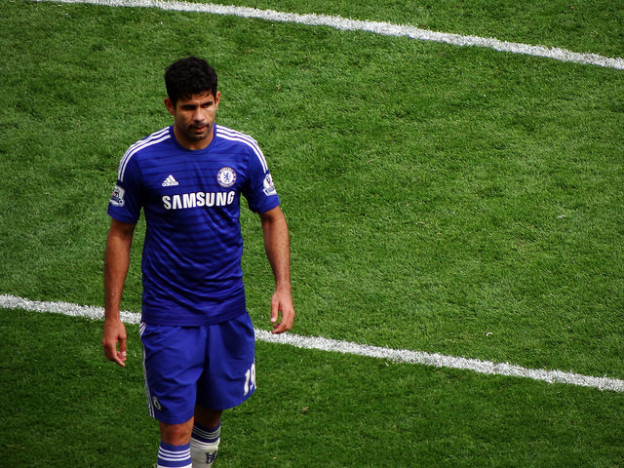 Gameweek 24 captain tips is our new article in the series. As always, our goal is to ease your decision making while you are looking for the best captain in particular GW. This time, we have the top list of 5 picks to consider, 2 risky and 2 differential captains. Let’s get started.

It is hard to ignore Sergio Aguero in any discussion related to captain picks when he is in a form. This is why he is at the top in my book. He scored in double digits in each of his last two league appearances. I don’t see Sunderland’s horrible defence slowing him down. Black Cats have been known to get the points against the favored teams, but I am just not convinced with them this season. They can concede plenty of goals here which almost makes Aguero a bulletproof captain pick.

Payet is the brain in West Ham hard working team. His influence is huge. He is always there to assist his teammates and he has a mean free kick. Plenty of arguments for captaining him against struggling Villa team at home. Sure, West Ham grabbed more points against „big teams“ this season but Payet just cannot be ignored. Give him an armband.

Lukaku was my main captain pick in last round and he disappointed with a 2 point return. His performance was not at the highest level, but he has a good bounce-back opportunity against Newcastle. This team cannot defend that well and Lukaku should be rested & ready for a big game. A lot of FPL  managers will choose him as a captain and you should consider it too.

I tipped his teammate, Alli, to score more points in the last round and he delivered. But this time, I am going with Kane again. Away at Norwich is a great opportunity for Spurs to score big. We’ve seen how shocking Norwich defence looks in a 4-5 goal bonanza against Liverpool. Spurs will know how to take advantage of that and Harry Kane is the one playing closest to the opposition net. He was taken off in a FA Cup match fairly early, so he should be ready to go against Norwich. Get him on your team if you don’t own Kane already and consider him for a captain if you do.

Away at Leicester shouldn’t be a walk in the park for Liverpool  but Firmino looked great recently. He is playing in the most advanced role for Liverpool and he is listed as a midfielder. He has a healthy ownership of 8.9% now which makes him a legitimate FPL captain candidate. He already scored away in difficult matches and he can score against Leicester.

For my risky picks, I will mention Roney and Ighalo. Both have home matches, but neither should be easy. Manchester faces a solid team of Stoke. Their defensive issues are well documented. This often influences attacking potential as well. Rooney has been in a good form lately, but we are yet to see if it will last. I don’t like his chances against Stoke.
Ighalo has been great all season long, but they have a difficult opponent for this round. Chelsea has looked better lately. Win at Emirates served as  much needed confidence boost and they should be confident here.

I also have a couple of differentials for GW24. Diego Costa is the first tip. He has a fairly low ownership to be considered a differential. He has now scored a goal per game in his last two. I like his chances against Watford.

Other differential tip could be Shaqiri. He had couple of brilliant performances so far and I can see him enjoying his game at Old Trafford. Manchester has their problems in defence and Shaqiri might be able to exploit that. He is quick on his feet and can handle the ball very well. What’s not to like?

To conclude this Gameweek 24 captain tips article, I would like to explain why there are no Leicester or Arsenal players on my list. Leicester looked more defensive minded as of late and Mahrez seems to be low on confidence. Vardy is a nice player to own, though, but I feel Liverpool will come out very cautious  following the 4 conceded goals at Norwich. This is why I would rather go with Firmino. I believe he has more potential to score big than any of the Mahrez – Vardy duo.
Arsenal always has players to consider when looking for an FPL captain, but I don’t think they will score plenty of goals against suddenly solid Southampton side. Fraser Forster is back between the sticks for the visitors and he is yet to concede a goal in 270 minutes of action. He has been in a phenomenal form last season and it appears that injury didn’t slow him down. Ozil might be in a downtrend, Sanchez is getting match fit and Giroud is never a popular captain pick. This is why I would avoid captaining an Arsenal player in GW24. Best of luck and please comment if you have any suggestions.