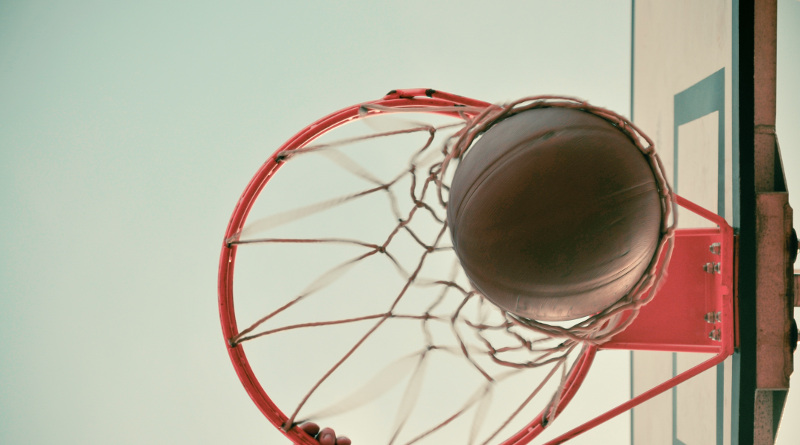 First of all, we would like to apologize for not publishing last week due to some difficulties. We are back with our tips this week as usual. There are a lot of interesting games this week too and have some interesting picks as well. The deadline is nearing, so without any delay take a look at our picks.

Jacob Pullen: Cedevita played a very bad game on Monday against Partizan, but I expect them to bounce back as soon  as Thursday. The team from Zagreb has got a lot of character and I think they should take this game very seriously. They  have very little chance of advancing in the Euroleague, but they are also already cemented on the third spot in the ABA league so the game against MZT in the last round will be without any competitive meaning. I expect Cedvita to give a 100% on Thursday. They did not surrender in Krasnodar last week, so why should they surrender now in front of their own fans. So to make a long story short, Cedevita will need their floor General to lad them this week. Considering his playing time quality and role on the team he is pretty much undervalued at the moment. Pullen is very affordable and should be a good choice for this week.

Tyrese Rice: This week Khimki will be hosting a great rival like Barcelona and I expect Rice to be on top of his game. He has the ability to go crazy n this kind of games and I hoping to something like this on Thursday. His for has been speaking lately and I see no reason for it not to continue. Rice is also affordable for just over 50 credits.

Kyle Hines: Plain and simple I expect a double-double from Hines in Madrid. Real’s interior defense is very weak and I expect a hard worker like Hines to grab a lot of rebounds and to get some easy shots as well. Hines is a very good choice for round 9 of the top 16.

Mindaugas Kuzminskas: Uniccaja has been a mess lately, but still I expect good things from the  Lithuanian forward this week. This is his season and I expect him to step up as leader of this team.Unicaja will be playing at home and I thin Minsk’s is capable of going big in Malaga this week.

Fran Pilepic: Maybe I’m going overboard by taking two players form Cedevita, but the fact is that Pilepic’s current form  is much higher than his price.  He costs only 23 credits at the moment, but lately t he has been playing much better than he did at the start of the season. His role on the team and current form deserve to be noticed.

Cedi Osman: Another player that is underpriced at the moment. Also, Jayson Granger is expected to be out which means that Osman should have an even bigger role then usual. Efes will be playing on of the best defenses in Europe at the moment, but Efes should still be able to have enough rhythm in Istanbul to run their offense as usual. Osman is a good choice for  less than 30 credits

Bogdan Bogdanovic: Fenerbahce’s roster is filled  with quality players, but I’m counting on Bogdanovics’ motivation against Zvezda for the pick. He will cost you 50 credits, but I think he could be very motivated for this game as he is an ex-Partizan player. If you are looking for a man on a mission you should definitely consider Bogdanovic.

Joey Dorsey:  Barcelona has brought Joey Dorsey from Galatasaray and it proved to be a very good move judging by his debut against Olympiacos.  The American center seams to be in shape and he is also familiar with coach Pascual’s system as this is the second campaign with the Catalan giant. It is a known fact that Barcelona’s primary offensive weapon these past few yeas Ante Tomic has been in crisis lately. Dorsey came to Barcelona as the replacement for the other Barca’s center Shane Lawal, but based on the form that Tomic has been displaying lately, Dorsey should quickly become the first option under the rim for Barca. Dorsey and Barcelona will be visiting Khimki this week and I think that could be a good chance for Dorsey to repeat his good performance form the last round

Georgios Printezis: Olympiacos has got their back against the wall and if any team knows how to react in that kind of situations it is definitely Olympiacos. Who do they turn to in that kind of do or die situations? Of course, to their leaders and most experinced players like Spanoulis and Printezis. Pintezis is having a great season and if it wasn’t for his injury that has thrown him off track a little bit he would have been more expensive then he is now. Still, even for his curret price, he should be a very good choice. He will be facing his former team and I realy like having him around in such an important home game while he is perfoming in such a great shape. Laboral Kutxa lost Tornike Shengelia again, so their rotation on the PF position has been shortened. Also, Ioanis Bourousis got injured in their last game, so Laboral will be without another big guy  under the rim.

Anthony Randolph: He will very likely end up being the most bough player this week, but I can’t but mention him in my analysis for this week.  He scored a total of 56 points in his last two games. Last week against Cedevita in the Euroleague and against CSKA in the VTB league on Sunday .He was also the MVP last week in the Euroleague with a monster performance of 43 PIR. The most obvious choice of this week should be Anthony Randolph.