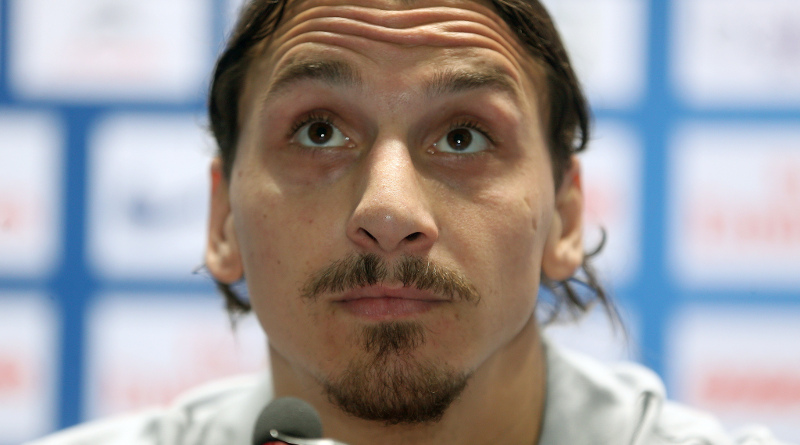 Picking a proper captain for gameweek 1 is often difficult in Fantasy Premier League, but this year we have a couple of really bullet proof picks. I will also add couple of differentials to the mix, so lets get started

You can’t go wrong with Aguero. He is an FPL beast and with such a high ownership and a great fixture, he is going to be a very popular captain pick for GW1. Even if he blanks, it shouldn’t really hurt you that much. This means he is a good “shield option”.

Leicester duo Mahrez and Vardy was a great captain material all season long. Not much should change now. Both of them have high ownership again (~25%) which also makes them a decent “shield” option. Leicester travels to face newly promoted Hull. This team is having a massive injury crisis, especially at the back. Players that go out on the pitch are likely to have bad day at the office. Hull is already considered to be this year’s whipping boys and Mahrez/Vardy duo should inflict enough damage to make them serious FPL captain candidates in Gameweek 1.

We can add Zlatan to this list as he is owned by a massive 39% of FPL managers at this point.

He will also be a popular pick. While he might not be a type of player to score 2-3 goals regularly (like Aguero) he does have the ability to score and/or assist in every single game. He shouldn’t have a hard time adopting to the Premier League as he already demonstrated in a 2-1 win over Leicester on Sunday.

Finally, I would like to mention Harry Kane. While his performances at the Euro 2016 were underwhelming, he does have a great record in the Premier League. He was a fantasy stud in each of the last two seasons. I don’t see a reason for him to stop producing now. Spurs travel to face Everton which looks like a difficult fixture on paper. However, Everton made a lot of changes and they might need some extra time to consolidate. Harry Kane has a healthy ownership of ~20% and he is going to be a popular captain pick. I can see him scoring on Saturday.

I would like to mention Mane in this group. While his ownership is decent (~15%), I doubt many will opt for a Liverpool midfielder playing at the Emirates. However, Arsenal is in a great deal of trouble with the defense and they might fall apart under the pressure. You know Klopp will apply a lot of it. Liverpool has plenty of talent in the midfield (Firmino, Coutinho, Wijnaldum,…) but I really like Mane to impress his new supporters. He is a player with a great technique, stamina, pace and good nose for goal.

Gray has a decent ownership at this point, but I doubt many will choose to captain him. However, Burnley has a winnable home opener against Swansea and I like Gray to score. He had a good preseason appearances and I expect him to do well on Saturday.

I really liked what I’ve seen from this guy during preseason matches. He also played well against United upon his introduction to the game. He’s got plenty of speed in his feet and he might tare apart Hull injury plagued defense. I already mentioned Vardy and Mahrez as good captain options for gameweek 1, but if you want to pick a differential Musa can be a good choice.

When looking for a good captain pick for gameweek 1, you don’t want to risk it too much. This is why most players on my list are proven fantasy Premier League players with easy matches in front of them. I added three newcomers also, but based on their preseason efforts, I can see all of them doing just fine at the very start. Captain choices can easily make or break your season so why not start from the GW 1? I f you need some more tips to help you build your starting team, pleasee check out our other resources:

Do you agree with my list? Who are you going to captain? Let me know in comments below…