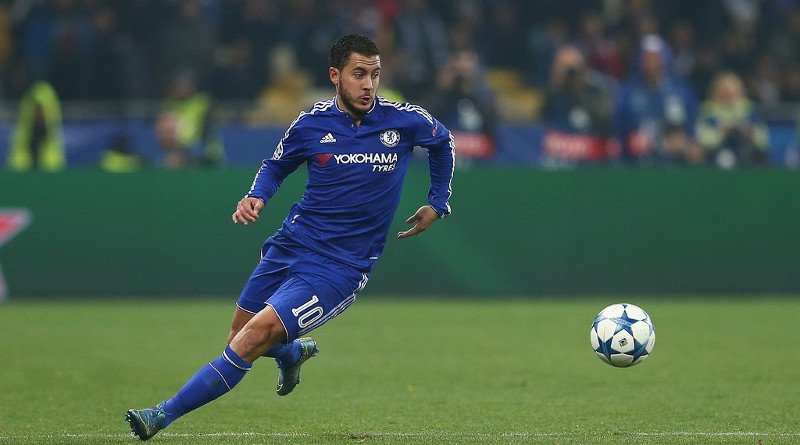 Gameweek 12 Captain tips Fantasy Premier League is our new article where we bring out top recommendations for GW to come. But it is not easy to pick well after an international break. A lot of high profile FPL players are important in their national teams as well. It is not uncommon for some of them to have limited time on the pitch or a sub-par performance after the international break. So we take that into account as well when choosing a GW 12 FPL captain. Following is the list of best captain choices for gameweek 12.

First one on the list has to be Lukaku. He is on fire. With 7 FPL goals already under his belt and a very favorable matchup on Saturday, you can’t really look past him when considering an FPL captain for GW12. He scored twice for Belgium national team on Sunday, which should keep him in a good mood for a clash against Swansea. The Swans have looked rather bad so far. Defense is where they have a lot of problems, and that is something player like Lukaku can and should take advantage of.

Aguero didn’t take part in Argentina win over Columbia which should be good news for his fantasy owners. With 3 goals in his last two FPL appearances, he will be a popular captain pick, no doubt about it. Add to that a solid ownership of nearly 50% and you have a player that will hurt your ranking a lot if you don’t captain him and he delivers. He is definitely a shield option. An option that keeps delivering FPL points. Picking a captain is usually no-brainer when you have Aguero in the team.

Hazard is also a popular captain pick across the Premier League Fantasy blogs and there is a strong reason for that. He found his game. With 7 goals already, he racked up the most FPL points so far. He had a minor injury bug during while playing for the Belgian team, but he appears to be fine at the moment. He should be ready to face Middlesbrough on Sunday. It won’t be an easy game, but Chelsea did look very well lately. It looks like Conte found the winning formula and he managed to bring out the best from Hazard. Go ahead and consider him for an FPL captain in gameweek 12.

Last but not least, I would like to mention Mane. Liverpool midfielder has to be represented on the captain tips lists this season, at least one of them. This time I would like to single out Mane. He is a bit of an OOP player which makes him a valuable asset, but this time without Lallana and possibly Coutinho, he has a lot less competition for scoring goals within Liverpool team. Mane is actually top scorer for the Reds at the moment. Southampton (A) won’t be an easy task but Mane could be extra motivated to score against his former team. Firmino is also a good option if he is the Liverpool midfielder in your team.

You should be fine choosing any of the captain tips above, but if you are looking for a differential I am going to mention some of the other relevant gameweek 12 captain options. Sanchez is surely one of them. He does have a decent ownership, but tough fixture away from home shouldn’t be appealing to a lot of FPL managers. He played for his national team midweek. This also affects his potential FPL point return in GW12.

Sunderland is a poor team but believe it or not, good old Defoe shares the 3rd spot with Aguero among FPL forwards in total points scored at this moment. He scored 6 goals so far. Hull is a winnable match for Sunderland at home so this is a good chance for Defoe to keep on scoring.

Kane returned to action in the last round. He has a good chance to return to scoring ways now as West Ham is coming to pay a visit at White Hart Lane. This team is not playing even close to the football they presented last season. Their defense is especially poor so watch out for Kane to cause them problems.

Rashford is a talented youngster and is likely to get his chance to shine in the absence of Ibrahimovic. It is a huge game against Arsenal and Mourinho would hate to lose it. Still, I can see Man Utd creating enough chances. Chances that Rashford might just convert.

Picking Lukaku or Aguero for a gameweek 12 captain seems pretty straight forward. However, if you own both it might be hard to decide. I would personally go for Lukaku as he seems to have a more favorable matchup. Hazard and Mane are both decent captain options as well in my opinion. I also offered some food for thought if you are looking to get a bit more differential player as an FPL captain. Do let me know what you think in the comments below and who do you end up picking.