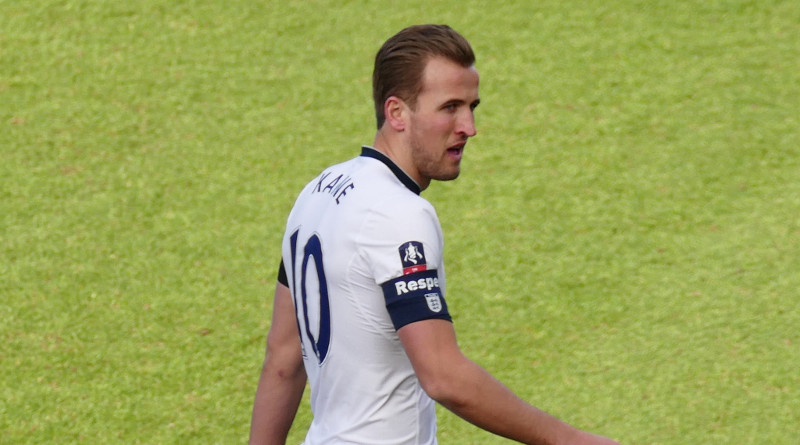 Who to captain in gameweek 2? My captain was Jesus in GW1 and that turned out to be a bust. Jesus blanked, but actually his performance was pretty good, he was very close to scoring and assisting. His two goals were disallowed and assist not given. That doesn’t mean he won’t score in GW2 when City entertains Everton at home. However my concern is that Aguero should be very confident following his goal in GW1 and on top of that City has much more goal scoring talent apart from those two excellent strikers. So let’s see who else is a viable captain candidate in FPL GW2.

Sadio Mane played midweek in UCL qualification match so he might be a bit fatigued when Liverpool welcomes Palace on Saturday. Should he start, it will be Mane’s 3rd game in a week. Actually all of the players involved in a 3-3 thriller at Watford were involved in a 2-1 win over Hoffenheim on Tuesday. That means Klopp might opt to rotate his squad a bit when Palace comes to town. Even if that should be the case, Mane should start. His energy and overall ability is something Liverpool can’t afford to leave on the bench. When this guy was missing throughout last season it was a very difficult period for Reds. So I am convinced he starts and even if he plays around 70 minutes, I believe he can do a lot of damage and return big.

Crystal Palace was caught on the wrong foot in a 0-3 home loss to new boys from Huddersfield Town. I was in fact expecting a good performance from the Terriers as I started Mounie in my team, but not only because of them, but also because I expected Palace to under perform. They have a new manager who was pretty much experimenting with his team and formations during preseason so I was expecting a bit of a confusion. They might need some time to settle and that will be a great opportunity for Liverpool to bounce back after a disappointing draw in Gameweek 1. At this point, Mane is my captain pick number one.

Big Rom is an obvious pick. He scored a brace on the opening day and I expect him to do well again, this time away at Swansea. I don’t expect an easy game such as the home match with West Ham. I rate this Swansea team because they improved a lot ever since Paul Clement took over. However, Man Utd looks a very confident team right now. Mourinho reinforced his team on all the right positions. Addition of Matic solidified their defense and Romelu Lukaku brought strength to their attack. This guy looks like a tank. He might not have a world class technical ability but his power makes him very dangerous and he can convert a lot of chances that midfield creates. Man Utd is likely to dominate against most of the opponents this season and Romlu will be there to score. Even though he doesn’t have a good record against the Swans, his extremely high ownership and goals scored in GW1 will make Lukaku a popular captain pick. So with that in mind, even if he blanks, it shouldn’t hurt your OR as much. Lukaku is an obvious captain pick for GW2.

A lot of FPL managers already sold Harry Kane before GW2. This shows short-sightedness as you can’t expect this guy to score in every single game. Sometimes he scores 2-3 goals and sometimes he blanks. This is not new, he was like this last season as well. So those that sold him would feel pretty bad if he scores a couple against Chelsea, team that doesn’t look in a good shape right now. And Kane actually had a really good game against Newcastle IMO. He will be a main threat against the Blues. Like I mentioned, champs are in a difficult situation and Spurs will look to embarrass them. How Conte allowed this situation to happen is beyond me. He doesn’t have a proper striker at the moment. Costa situation is weird, Batshuayi is not a player that can score 20+ goals and doesn’t look like a starter and Morata apparently needs more match time to get to the fitness level that is necessary. Hazard and Pedro injured, Fabregas and Cahill suspended,… This team is in trouble right now. Look for Spurs led by Kane to take advantage of that. Harry Kane is my third captain pick for gameweek 2.

Best of the rest

It is very likely that you own at least one of the players I picked for captain, but in case you don’t here is the list of some other players to consider:

Gabriel Jesus / Sergio Aguero: either of the two should be a good captain candidate. Home game against Everon looks like a good opportunity for City to score couple of goals. Everton has European game on Thursday, that could also be a factor in favor of City win.

Jamie Vardy: This guy will have a great season, he already showed that against Arsenal. He forms a dangerous duo with Ihenacho and if Albrigthon and Mahrez should replicate their form from a championship season, Vardy can score 20+ goals easily. Look for him to have a good game against new boys Brighton.